An Insight into World Tourism

Global Economic Prospects
The remarkable growth in international tourist arrivals in 2017 was bolstered by the world economic growth and the solid demand for travel from
many traditional and emerging source countries. The growth momentum observed since semester two of 2016 especially in advanced economies has
improved GDP growth in this region in 2017 (+2.3% according to the IMF). The Emerging and Developing countries also grew at an increasing rate and
reached 4.8% in 2017. The rebound in these two country groupings is reflected in the 0.6 pp increase in world GDP growth that reached 3.8% in 2017, after two years of consecutive decreasing growth. 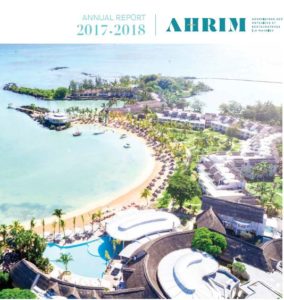